Working together we can aspire, learn and achieve 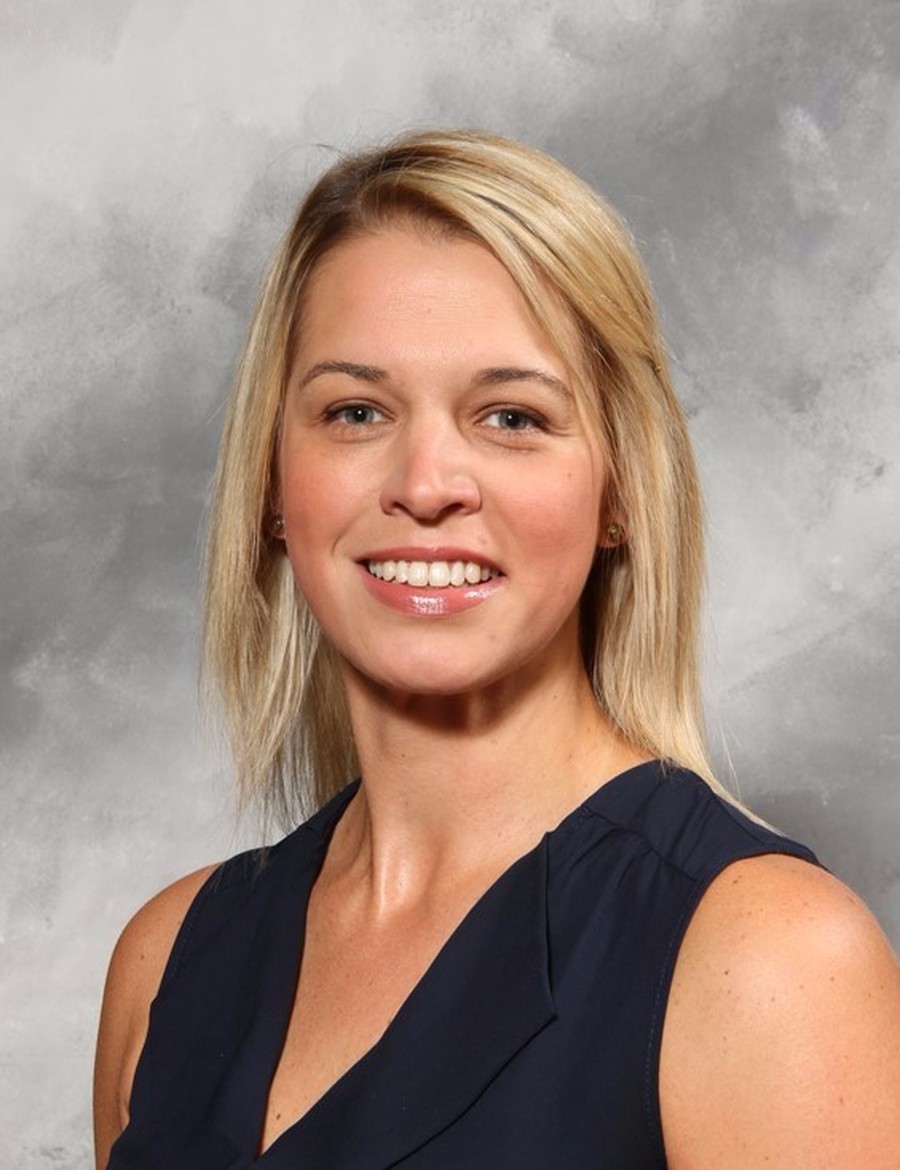 Natalie has a BSc (Honours) Radiography (Radiotherapy), an MA Applied Health Studies (Research) and has over 16 years experience working in NHS hospitals in England, with her last post being Consultant Therapy Radiographer in Oncology. As a Consultant Practitioner her core functions included expert practice; clinical and professional leadership; education and training; service development and research together with the duty of bringing strategic direction and innovation. She has lectured in her field at local, national and international levels.

Natalie left the NHS in 2011 to devote her time to raising her young family. She then became Director of Centric4 Limited in 2013. This successful consultancy company was established with her husband, providing business transformation services for both private and public sector clients. Natalie specialises in leadership and organisational culture.

Natalie is a member of St Barnabas Church in Wellingborough where she leads 'Little Frogs' preschool services and activities. She participates in the planning and provision of 'Messy Church' and is also the Parish Safeguarding Officer for St Barnabas Church.

Her sons completed their education at St Barnabas Church of England School in 2015 and 2017. Her daughter now attends the school. 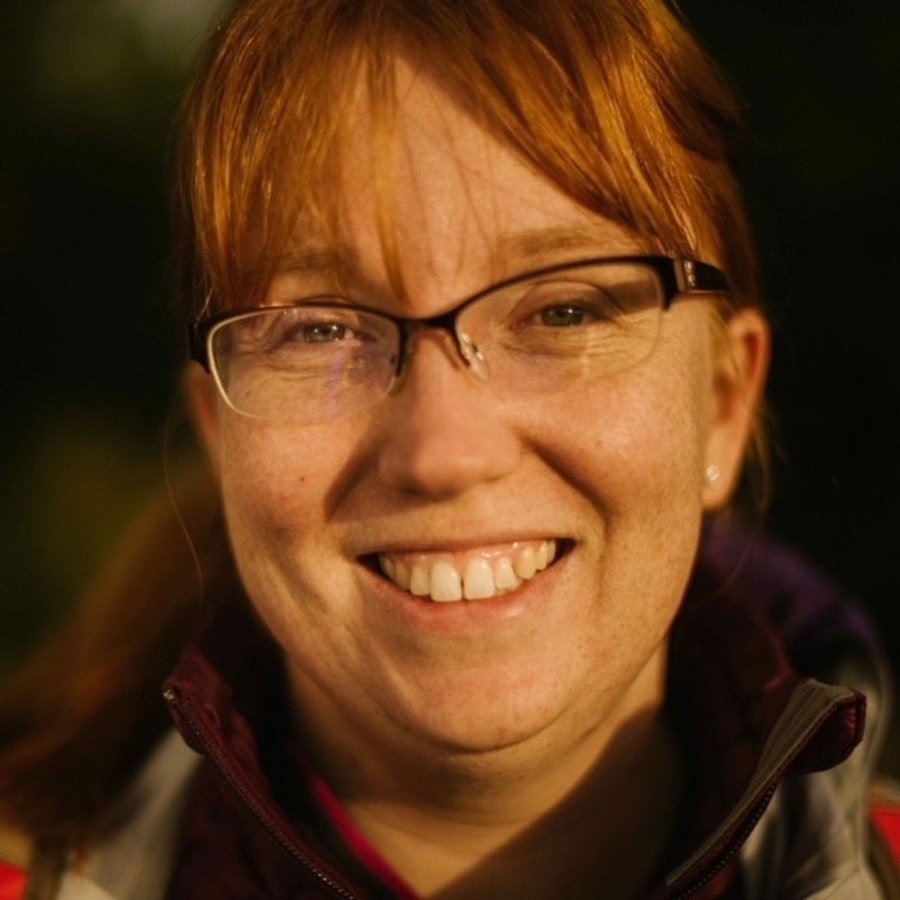 Katie lives just around the corner from the school with her husband Tom and their four children. Their daughters both attend the school.

Katie graduated from Oxford University with a law degree and has practised as a lawyer in London for the last ten years.  Katie specialises in planning, environmental and compulsory purchase law and currently works for law firm Pinsent Masons.

Katie, Tom and the children attend the Salvation Army in Kettering.  In their spare time, the Joneses are keen cyclists and outdoors enthusiasts and are currently devoting energy and love into the renovation of their house.  Katie also loves reading and devours books on her daily commute.

Katie is looking forward to supporting the school and representing a parent perspective in decision making.  Katie has direct experience as a parent of a child with special educational needs, including getting an EHCP in place for her step son and takes an interest in SEN provision. 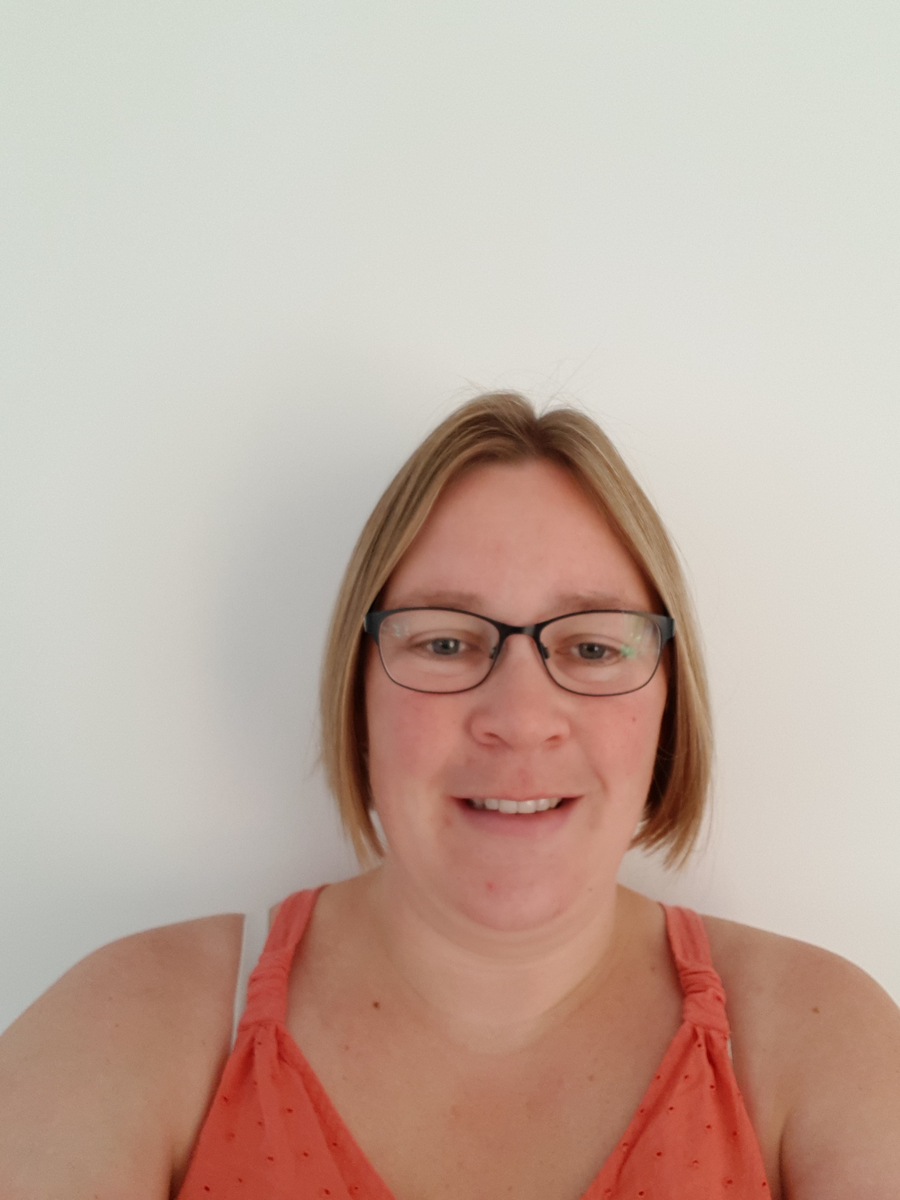 Hayley's daughter left St Barnabas Church of England School in July 2016. She believes her daughter developed enormously during her time at the school.  She was heavily involved in the fundraising within the school as the Secretary of the Friends of St Barnabas School.

Hayley is a former police officer covering the Wellingborough area. She held this position for 13 years, developing a wealth of knowledge which has benefited the school. Her last post was a Domestic Abuse Officer involving multi agency team working to ensure those affected were correctly safeguarded and ultimately, risks were identified, actions were set, implemented and correctly recorded.

Hayley worked daily feeding information into the MASH, and receiving actions from them. She received bespoke training at work relating to the safeguarding of children, delivered by Barnado's. She was the local officer for all CAF referrals and responsible for orchestrating a police response to assist the Team Around the Family (TAF).

Hayley is now a pastoral manager and the Designated Safeguarding Officer at a local secondary school. Her role involves raising standards of pupil attainment, attendance and behaviour. 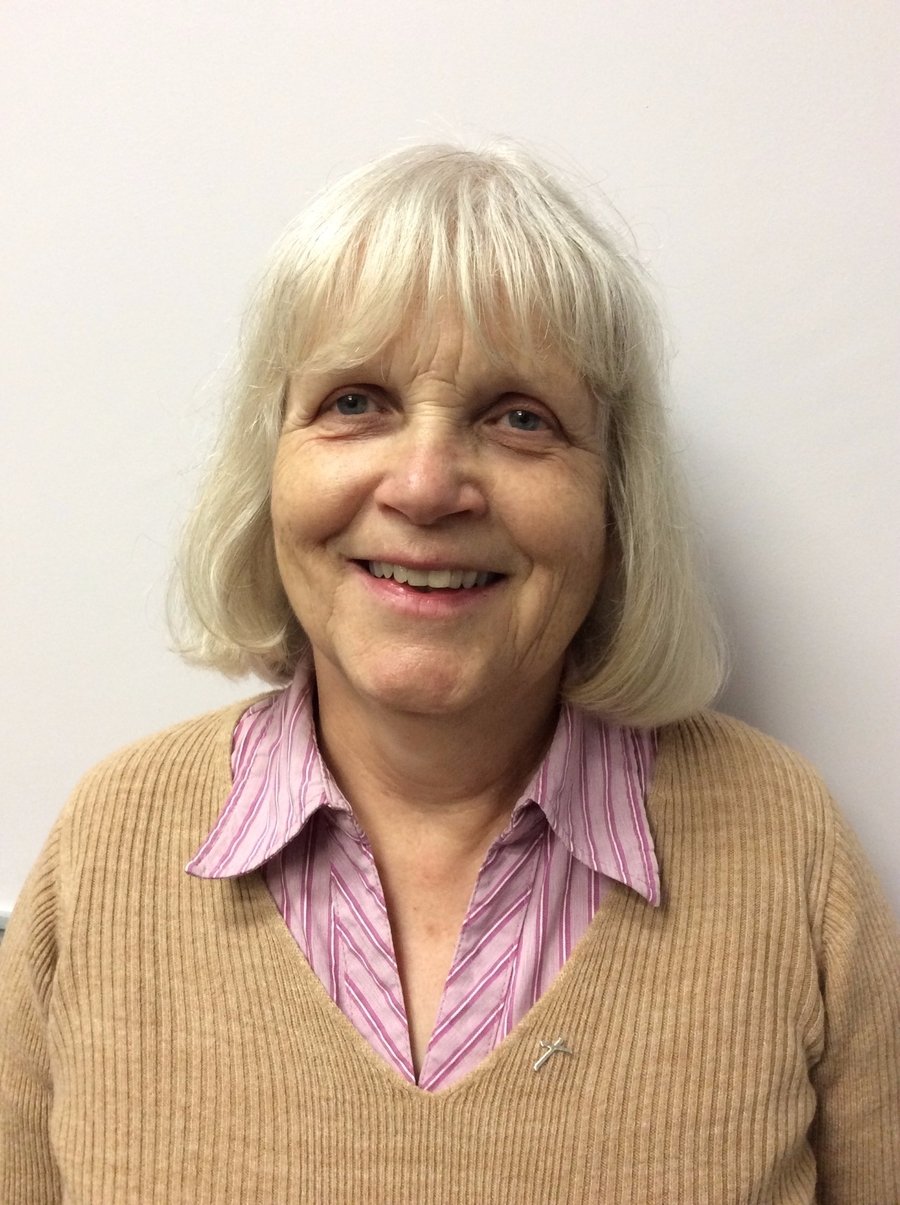 Agnes and her husband retired to Wellingborough in 2011 to be near their family, including their grandsons who attended St. Barnabas Church of England School.

Agnes has worked alongside her husband, who is an Anglican Minister, and has significant voluntary experience over many years with children’s groups.  During her time in Wellingborough, she has volunteered at a weekly mums and tots group, as well as doing ‘Open the Book’ assemblies at the School, and volunteering at JAM Club.  She and her husband are also members of the Wellingborough Schools’ Christian Assembly Team.

Agnes has previously been a school governor in both Cambridgeshire and Leicestershire, and brings practical experience of spending time with children in addition to her enthusiasm, creativity and love of fun! 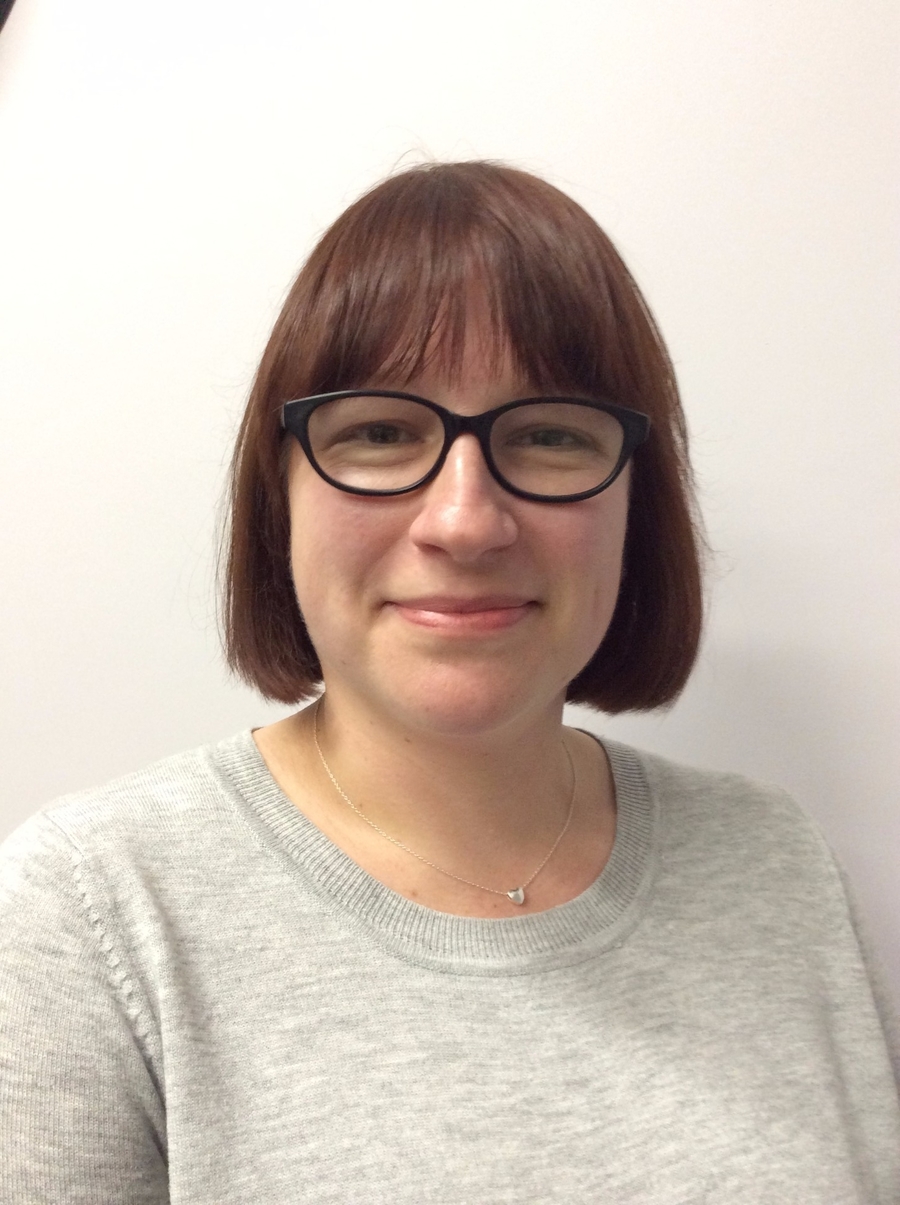 Nicky is currently in her fifth year of being a governor at St Barnabas Church of England School, but she has previously been a governor at another local primary school for eight years. She has been a primary school teacher for twenty years, working in both KS1 and KS2 and appreciates and values the hard work of all members of a school community.

She has one primary aged son who left St Barnabas in 2016 and who enjoys school and all the activities and events associated with it. 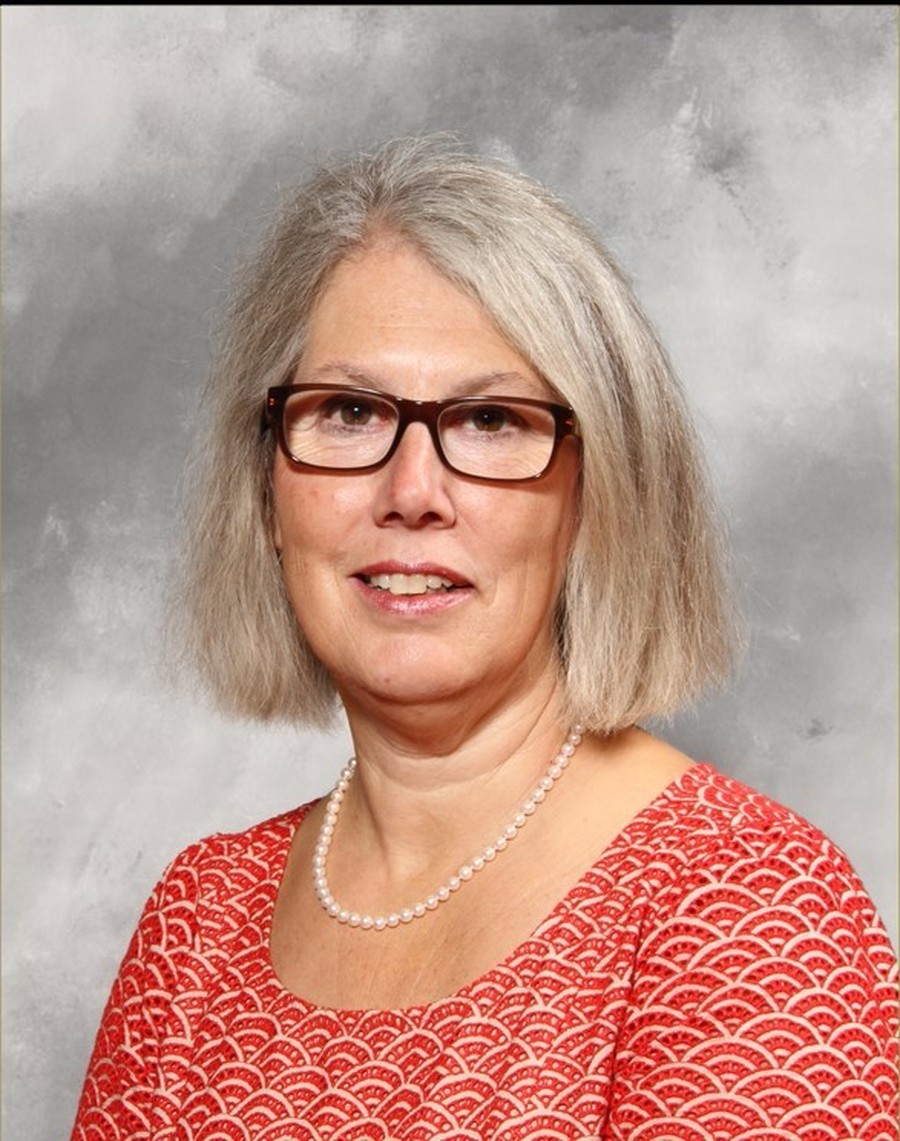 Sue attends all local governing body meetings as Executive Headteacher.  She has been in post since September 2013 having moved from a small rural primary school in South Northamptonshire where she was a teaching head for five years. In April 2018 Sue took on the executive headship of Ringstead Church of England Primary School which is also in the PDET multi academy trust.

Sue has a husband, three grown up children,  three grandchildren as well as a dog.  In her spare time she enjoys taking her grandchildren out, cooking, walking the dog,  and reading.  Sue is an active member of her local church and part of a village book group. 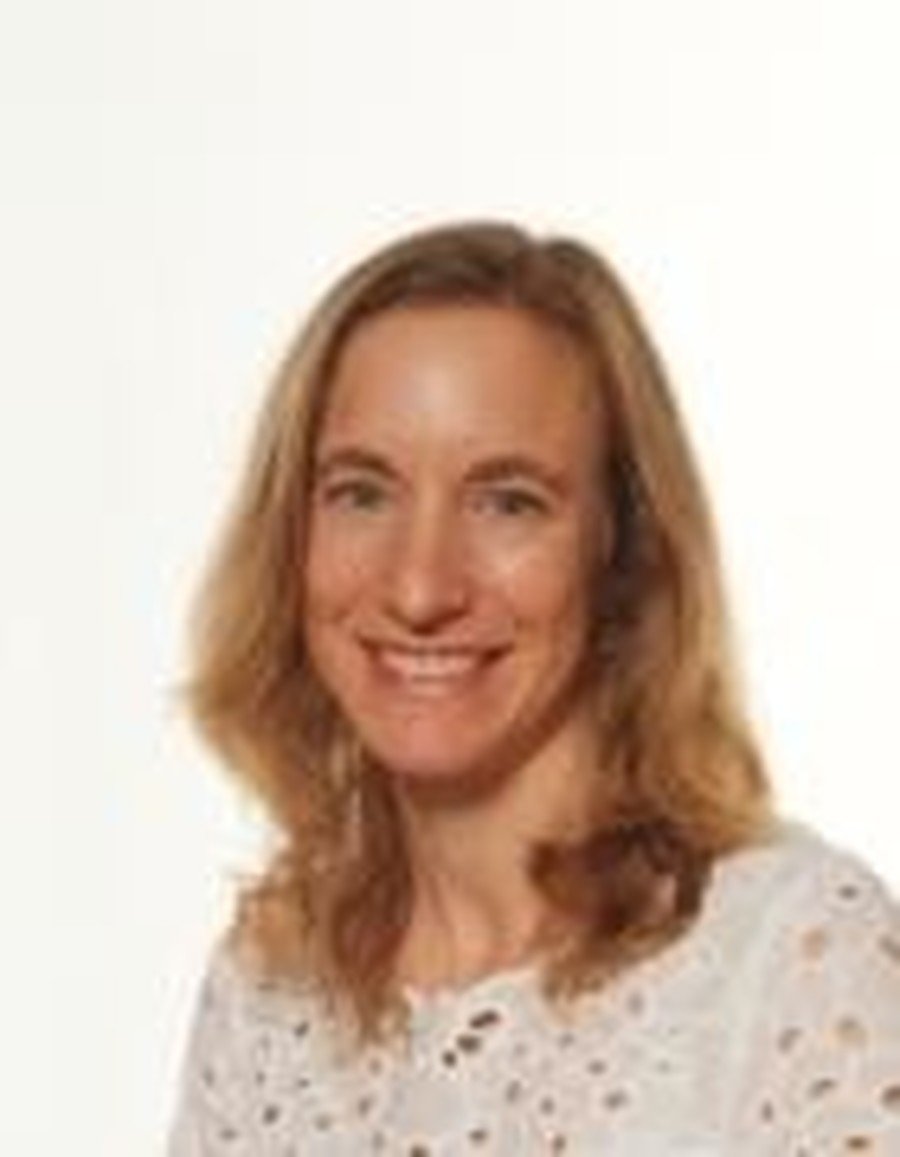 Juliette is a staff governor on the local governing body.  She joined the school in September 2015 as Early Years Lead and P.E. Lead.  Prior to that she taught at a small village infant school and a larger two form entry school.

She is married with two sons who are both at university.

She has a keen interest in sport and has competed in many athletic events over the years.  In her spare time she runs, cycles, paints and takes her dog out for walks.